THE GLOUCESTER MUSLIM WELFARE ASSOCIATION was established in the early 1960s, following the arrival of the first generation of Muslims in the city of Gloucester.

The Association was responsible in making provision for facilities for Jamaat (congregational) prayers as well as Madressa (Religious out of School classes) Initially these were held at individual members houses, or at other venues such as Halls, Clubs, and school which were hired.

Incidentally one of the First Eid congregations was held at the Gloucester Park which was well received by the wider community. One of the Associations founding Member writes;

"There was no mosque in Gloucester at this time. We collected half a crown from every working Muslim and hired a hall in Ryecroft Street which we used as a praying hall. At that time there were only a few Muslims living in the city. On our Eid festival we prayed the first year in Gloucester Park, then the Labour Party hall, the Conservative Party hall and then the City Hall."

However within a few years the need to find a permanent site became clear, with the ever growing Muslim community. Alhumdulillah through the efforts of our founding members 44/46 Ryecroft Street was located as a possible site; however they faced numerous challenges as the building had been condemned by the council as not fit for purpose. Through the grace of Allah the Association and its supporting members rose to the challenge to renovate it sacrificing their own time and resources to provide facilities for Jamaat Khana, Wudhu Area, Madressa Class Rooms and provision for Funeral arrangements. By the late 1960s and early 70s the premises catered for the local communities needs.

By the late 1970s the influx of Muslims, majority from the Asian sub-continent raised concerns whether the space was adequate enough to meet the needs of the rising population. After a thorough consultation and identifying other possible sites, the decision was taken to demolish 44/46 Ryecroft Street transforming the pair of Semi detached houses to make way for the first ever purpose built Masjid (Mosque) in the South West of England and Wales.

The work for this project was started in earnest in the early 1980s. However despite the effort of the Community to finance this from within it own resources along with the hard fund raising efforts of many individuals within Gloucester as well as from the wider community of the U.K and beyond Panama, South Africa, Barbados, Canada, and United Arab Emirates the sum was still short of the total required. Alhumdulilah through the grace of Almighty Allah the Association received a generous donation from a Sheikh in Kuwait. The Mosque was successfully unveiled in 1983 and became a landmark representing the emerging Muslim community.

After the completion of this project it became apparent for the Association to branch out its services towards providing secular education in an Islamic environment. This proposal gained strong momentum with the help and grace of Almighty Allah when the Gloucestershire Islamic Secondary School for Girls was set-up acquiring a old school in the Widden area. Like all of the Association projects the support from the community was overwhelming and donations came in quickly and Alhumdurillah still going wholly with self funding. With the success of the Secondary School, demand grew for provisions for Nursery and a local Islamic Primary School. To house this great project the Association acquired a renovated site within the heart of the community, Al-Ashraf Cultural Centre. 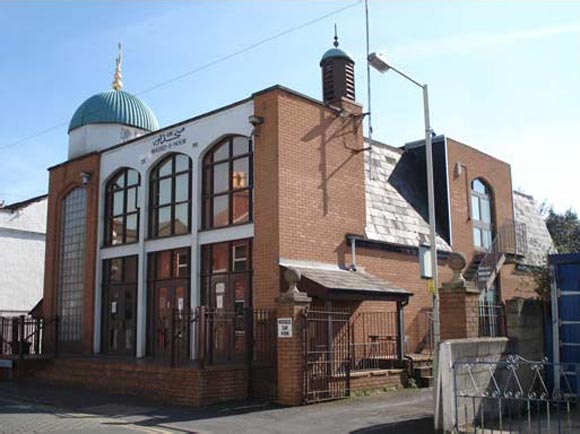 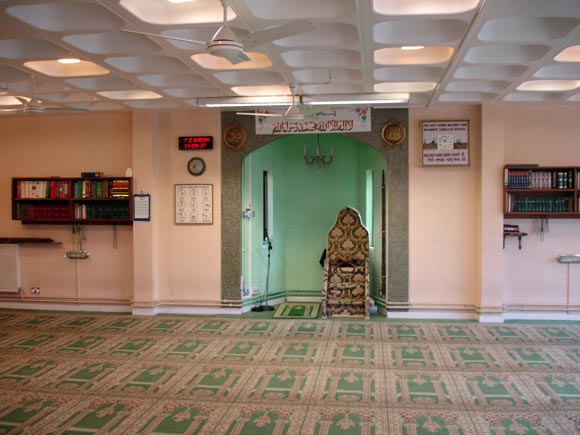 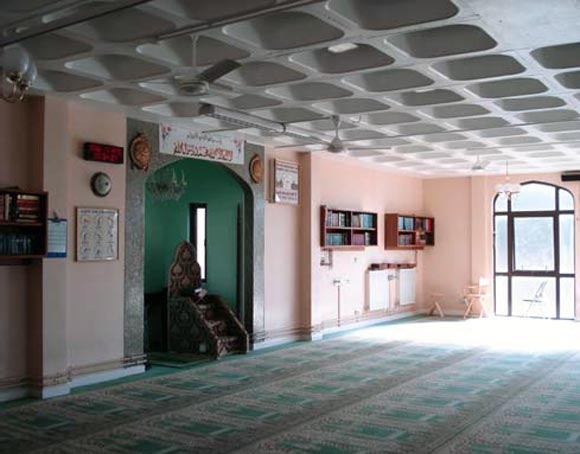